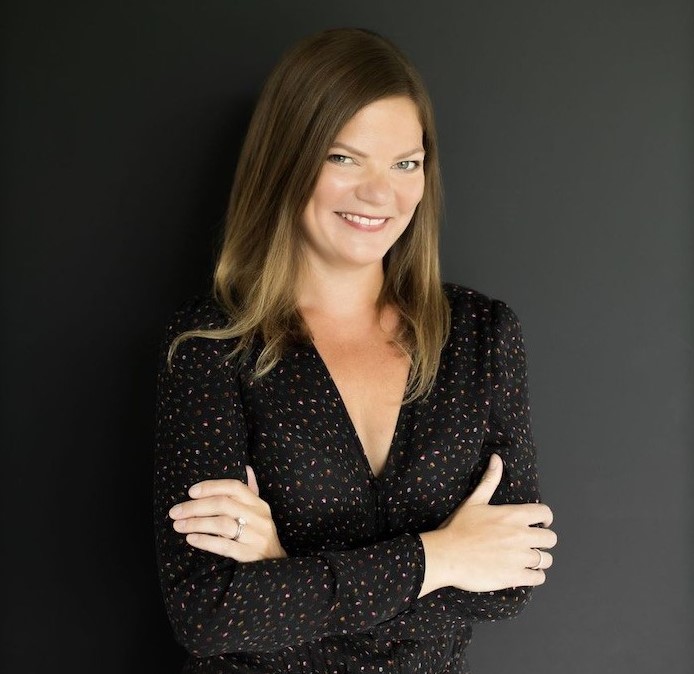 Melissa O’Connor manages the Council’s government relations program. In this role, she serves as the voice for the retail industry by taking members’ concerns and ideas directly to New York State’s Governor, Attorney General, Legislature and regulatory agencies.

Ms. O’Connor joined the Retail Council as government relations associate in 2005, and was promoted to assistant director of government relations in 2010. Prior to joining the Council, she was an intern with the Commission on Independent Colleges and Universities where she researched current laws and proposed legislation, as well as various grants and fundraising opportunities.

Ms. O’Connor holds a bachelor’s degree in political science from the State University of New York at Plattsburgh and a master’s in business administration from the College of St. Rose. She resides in Latham, N.Y. with her husband and two children.